The latest data and trends about the cost of living. Explore changes in the cost of everyday items and how this is affecting people.

The price of consumer goods and services bought in the UK rose by 9.2% in the year to December 2022, as annual inflation eased for the second consecutive month.

This is according to the Consumer Prices Index including owner occupiers’ housing costs (CPIH), which has been falling from a 40-year high of 9.6% in the year to October 2022.

The annual inflation rate has generally been rising since February 2021, but the recent easing has been driven by lower price rises in transport, particularly motor fuel.

Inflationary pressures in recent months have largely been driven by higher food and energy prices.

Indicative modelled estimates suggest the inflation rate for food and non-alcoholic beverages would have last been higher in September 1977, when it was estimated to be 17.6%.

Electricity prices in the UK rose by 65.4% and gas prices by 128.9% in the year to December 2022, remaining the same rate as the previous month.

How this affects you

Personal inflation calculator
Tell us what you spend your money on to see how this affects your inflation rate. 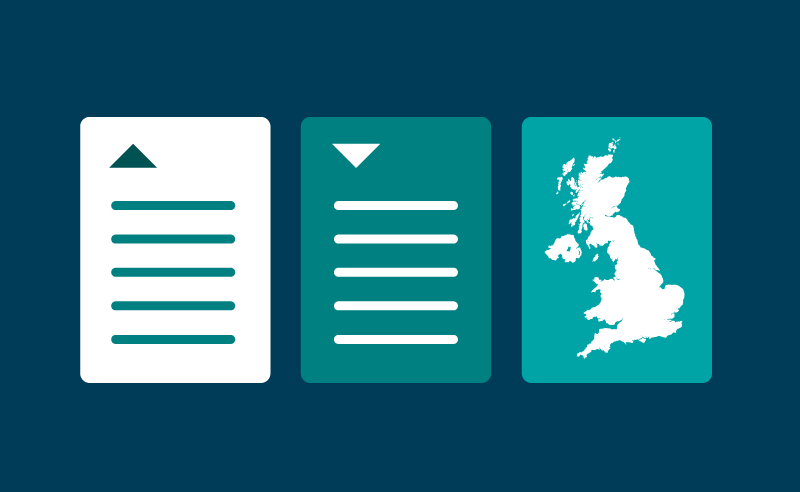 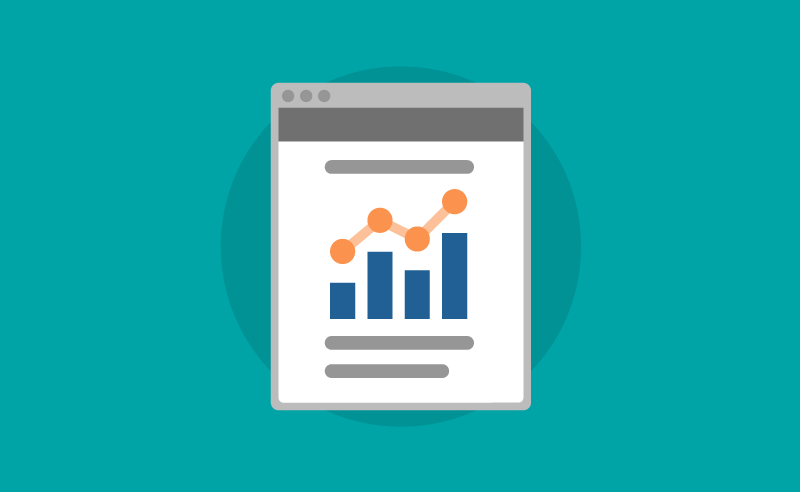